Media Tibial Stress Syndrome (MTSS), better known as shin splints, is a common source of pain and discomfort for people of all ages, but particularly those between their late teens and early 40s. Shin splints are typically experienced by those who are extremely physically active on a daily or near-daily basis, such as athletes, fitness enthusiasts, military members, runners, and dancers. Shin splints are particularly common in those who have suddenly increased their level of activity.

Shin splints are the result of inflammation in the muscles and tendons anchored to the tibia in the lower leg. In addition to tendonitis, the pain related to shin splints may because caused in part by muscle sprains, small tears in the membrane between the tibia and fibula, and even microfractures in the tibia. The rather broad spectrum of causes should make it evident that shin splints are not a single defined health issue, but rather a collection of medical issues with a single symptom: pain along the inside of the shin.

Shin splints are often confused with other health issues, such as stress fractures and compartment syndrome. If you believe you have shin splints, it’s important to be evaluated by a doctor before choosing a course of action.

Shin splints are the product of inflammation, irritation, and tearing of ligaments and tendons due to excess exercise. Due to the nature of this condition, it is an ideal candidate for treatment with shockwave therapy (ESWT). Shockwave therapy is an FDA-cleared treatment in which injured tissues are targeted with high-energy acoustic waves. These waves compress and stimulate targeted tissues, encouraging the generation of nerves and blood vessels, kick-starting the body’s natural healing mechanisms.

After just the first session, many patients notice a significant decrease in shin splint pain, largely due to a decrease in swelling. Further treatments of ESWT produce further improvements, as shockwave therapy encourages the healing and growth of bone tissue, which is especially important in cases of shin splints involving damage to the tibia and the tissues that connect it to the fibula.

MYOSYTETM’s shockwave treatment is a non-surgical, non-invasive way of treating these common ailments without risking the adverse side effects of surgery or potentially habit-forming painkillers.

Other therapies, such as magnetic field therapy (PEMFT) and laser therapy may also be effective in treating select cases of shin splints. 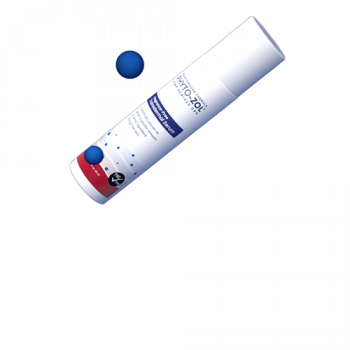 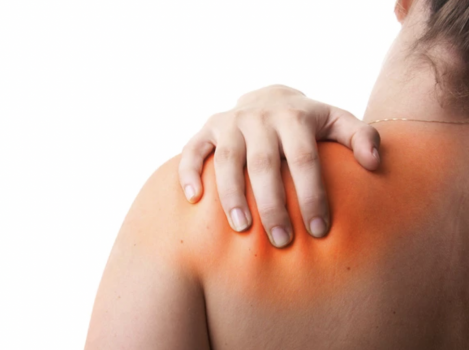